The following glossary defines terms specifically as they relate to sweet and savory muffing and quick bread. Included are major and unusual ingredients and basic techniques. Flowing are the A to Z Complete List of Glossary of Cooking Terms

Sweet spice of Caribbean origin with a flavor suggesting a blend of cinnamon, cloves, and nutmeg, hence its name. May be purchased as whole dried berries or ground.

Flavoring is derived by dissolving the essential oil of almonds in an alcohol base. Use only products labeled “pure” or natural” almond extract (essence).

A commercial baking product combining three ingredients. Baking soda, the source of the carbon dioxide gas that causes muffins and quick bread to raise; an acid such as cream of tartar, calcium acid phosphate, or sodium aluminum sulfate, which, when the powder is combined with a liquid, causes the baking soda to release its gas; and a starch, such as cornstarch or flour, to keep the powder resistant to moisture.

Also known as bicarbonate of soda or sodium bicarbonate, the active component of baking powder and the source of the carbon dioxide gas that leaves muffins and quick bread. Often used on its own to leaven batters that include acidic ingredients such as buttermilk, yogurt, or citrus juices.

The papery brown coating of whole grain, usually removed during milling. Unless the type of grain is specified, the term usually refers to wheat bran. Including batter mixtures, it provides robust flavor and texture, as well as a generous measure of dietary fiber. Oat and rice barns are also popular sources. Found in the baking or breakfast cereal section of the supermarket.

Wheat berries (below, right) that have been washed, parboiled, dried, partially debranded and cracked into coarse particles (left) that contribute a nutlike taste and chewy texture to muffins and quick bread. Sold in shops specializing in middle eastern foods, in health-food stores, and in well-stocked supermarkets. Also known as burghul.

Form of cultured low-fat or nonfat milk that contributes a tangy flavor and thick, creamy texture to muffins and quick bread. Its acidity also provides a boost to leavening agents, adding extra lightness to batters.

Small, pickled buds of a bush common to the Mediterranean; use as a savory flavoring or garnish.

The unripened form of any of a wide variety of fresh peppers prized for the mild-to-hot, dark green poblano; the long, mild Anaheim; and the small, fiery jalapeno. When handling and chili, wear kitchen gloves to prevent any cuts or abrasions on your hands from contacting the pepper’s volatile oils; wash your hands well with warm, soapy water, and take special care not to touch your eyes or any other sensitive areas.

A commercial blend of spices featuring ground deride chili peppers along with such other seasonings as cumin, oregano, cloves, coriander, pepper, and salt. Best purchased in small quantities, because flavor diminishes rapidly after opening.

Purchase the best-quality baking chocolate you can find, including unsweetened, bittersweet, semisweet, or sweet types, as the recipe requires. Care must be taken to melt chocolate without scorching. A double boiler, in which the chocolate melts above water kept below a simmer, ensures gentle heat.

Popular sweet spice for flavoring baked goods. The aromatic bark of a type of evergreen tree is sold as whole dried strips of cinnamon sticks or ground.

Rich and aromatic east African spice are used in its ground form to flavor muffin batters.

Granular flour is ground from dried kernels of yellow or white corn, with a sweet, robust flavor that is particularly appealing in baked goods. Commercial, sold in supermarkets, lacks the kernel’s husk and germ and is available in fine or coarser grinds; stone-ground cornmeal, made from whole corn kernels, produces a richer flour better suited to cornbread.

Commercial dairy products made from pasteurized sweet cream are used to add richness and tang to baked goods. Like buttermilk, its extra acidity boosts the leavening action of baking soda.

Intensely flavored and satisfyingly chewy many forms of sun-dried or kiln-dried fruits may be added to enhance the taste or texture of muffins and quick bread. Select more recently dried and packaged fruits, which have a softer texture than older dried fruits. Usually found in specialty food shops or supermarket baking sections. Some of the most popular options include.

Ripe tart red cherries that have been pitted and dried usually in a kiln, with a little sugar added to help preserve them to consistency and shape resembling that of raisins.

Produced from a small variety of grapes, these dried fruits resemble tiny raising but have a stronger, tarter flavor. If unavailable, substitute raisins.

Acidic powder extracted during winemaking is used as a  leavening agent, most commonly combined with baking soda to make commercial baking powder.

Compact form (below) of the succulent black or golden summertime fruit, distinguished by a slightly crunchy texture derived from its tiny seeds.

Sweet, deep brown fruit of the date palm tree, with a thick, sticky consistency resembling that of candied fruit. Sometimes pitted and chopped.

Variety of dried grapes, popular as a snack on their own. For baking, use seedless dark raisins or golden raisins (sultanas).

The most common choice of flour for making muffins and quick bread, this bleached and blended (hard and soft wheat) product is available in all supermarkets. Also known as plain flour.

Flour is ground from the seeds of an herbaceous plant originating in Asia; popular in the cuisines of Russia and Eastern Europe; its strong, earthy, slightly sour flavor is usually modulated in commercial products by the addition of a little wheat flour.

Very fine-textured bleached flour for use in cakes and other baked goods. All-purpose (plain) flour is not an acceptable substitute.

Fine flour is ground from grains of ryegrass, a close relative of wheat, with a slightly sweet-sour flavor.

The rhizome of the tropical ginger plant, yields a sweet, strong-flavored spice. Whole ginger rhizomes, commonly but mistakenly called roots, may be purchased fresh in the supermarket or vegetable markets. Ginger pieces are available crystallized or candied in specialty food shops or supermarket baking sections or preserved in syrup in specialty shops or Asian food sections. Ground, dried ginger is easily found in jars or tins in the supermarket spice section.

Also known as hominy grits, a fine-medium or coarse ground meal derived from hominy hulled and dried corn kernels that are a specialty of the American south.

Provides a distinctive mellow sweetness in muffin and quick bread recipes. When substituting honey for sugar in a recipe, reduce other liquids by ¼ cup *2 fl oz/60 ml) for every 1 cup (12 oz/375 g) of honey used, to compensate for the honey’s higher moisture content, and reduce the baking temperature by 25˚F (15˚C) to prevent burning.

Syrup made from boiling the sap of the maple tree, with an inimitably rich savor and intense sweetness. Buy maple syrup that is labeled pure, rather than a blend.

A popular baking spice is the hard pit of the fruit of the nutmeg tree. Maybe both already ground or, for fresher flavor, whole.

Whole nutmegs may be kept inside special nutmeg graters, which include hinged flaps that conceal a storage compartment.

Freshly grate nutmeg as needed, steadying one end of the grater on the work surface. Return the unused portion of the whole nutmeg to the compartment.

Thick, robust-tasting. Syrupy sugarcane by-product of sugar refining. Light molasses results from the first boiling of the syrup’ and dark molasses from the second boiling.

Coarse medium or fine-textured cereal ground from hulled oats, prized for its nutlike taste and texture when cooked as a breakfast porridge or added to baked goods. Use regular rolled oats for baking, not quick-cooking or instant unless otherwise specified.

The aromatic and pungent Mediterranean herb also known as wild marjoram used fresh or dried as a seasoning for all kinds of savory dishes. Especially popular with tomatoes and other vegetables.

Nuts such as almonds, hazelnuts (also known as filberts), peanuts, pecans, pistachios, and walnuts add a wealth of flavor and texture to muffins and quick bread.

Preheat an oven to 325˚F (165˚). Spread the nuts here, walnuts in a single layer on a baking sheet, and toast in the oven until they just begin to change color, 5-10 minutes Remove from the oven and let cool to room temperature.

Small, spherical, blue-black seeds of a form of the poppy; traditionally used in central and eastern European cooking to add rich, nutlike flavor to baked goods.

Also known as potato flour, fine-textured flour is ground from potatoes that have been cooked and dried. Available in health-food stores and eastern European shops.

Spread the nuts in a single layer on a nonslip cutting surface. Using a chef’s knife, carefully chop the nuts with a gentle rocking motion of the blade.

Alternatively, put a handful or two of nuts in a food processor fitted with the metal blade and use a few rapid off-on pulses to chop the nuts to desired consistency; repeat with the remaining nuts in batches.

Solid vegetable fat is sometimes used in place of or in combination with butter in batters. The fat is said to “shorten” the flour, that is, to make it flaky and tender.

Firm whole-milk cheese, pale creamy yellow in color, with distinctive holes that grow larger and more numerous with ripening. Popular, on its own or in recipes, for its mild, slightly sweet, nutlike flavor.

When sliced crosswise or halved, then dried in the sun, tomatoes develop an intense, sweet-tart flavor and a pleasantly chewy texture that enhance savory recipes. Available either packed in oil or dry, in specialty food shops and well-stocked supermarkets.

Flavoring is derived by dissolving the essential oil of the vanilla bean in an alcohol base. Use only products labeled “pure” or “natural” vanilla extract (essence). Sold in specialty food shops and supermarkets.

The pale yellow to deep orange flesh of hard, tough-skinned winter squashes such as acorn, butternut, Hubbard, or pumpkin makes a colorful, flavorful addition to muffins and quick bread. Before use in recipes, the squash must be cooked and mashed.

Using a heavy, sharp kitchen knife, cut the squash here, an acorn squash in half. If its skin is very hard, use a kitchen mallet to tap the knife carefully once it is securely wedged in the squash.

Using a sharp-edged teaspoon or tablespoon, scrape out all seeds and fivers from each squash half.

Place the squash halves, cut sides down, in a shallow baking dish, and add water to reach ½ 1 inch (12 mm-2.5 cm) up the sides of the squash.

Let squash stand at room temperature until cool enough to handle. Drain well, then scoop soft flesh from each shell half into a bowl. Mash with a fork or a potato masher until smooth.

Thin, brightly colored, the outermost layer of a citrus fruit’s peel, containing most of its aromatic essential oils-a a lively source of flavor in baking. Zest may be removed using one of two easy methods.

Some Other Cooking Tips 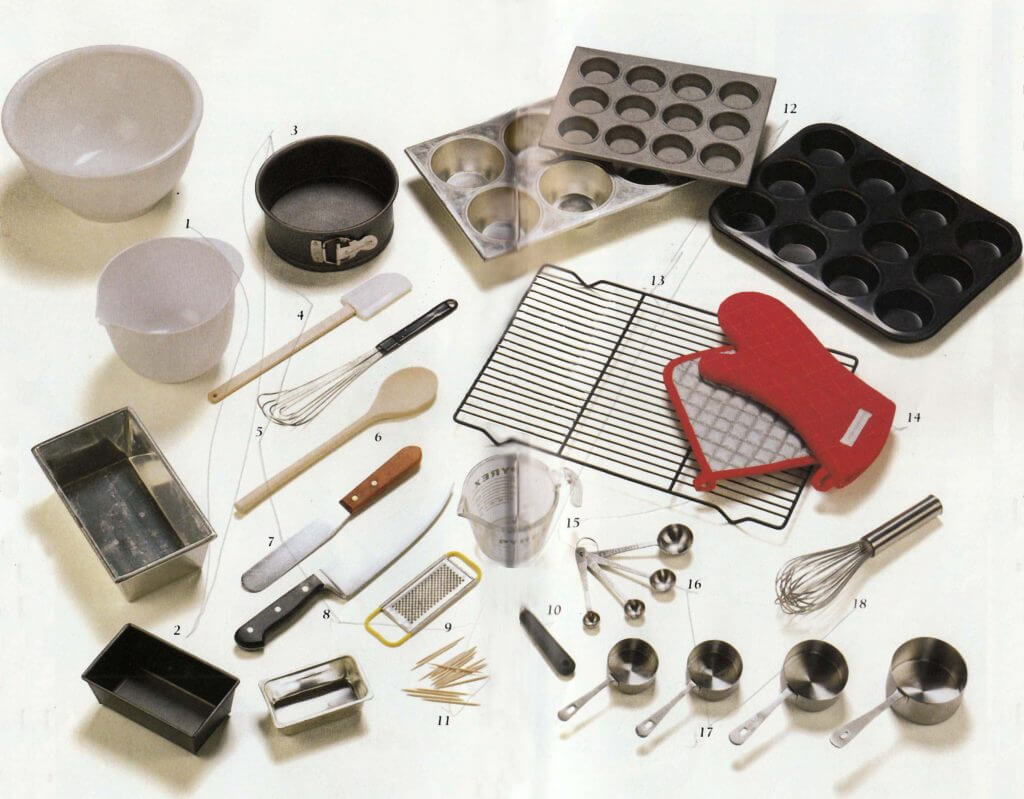 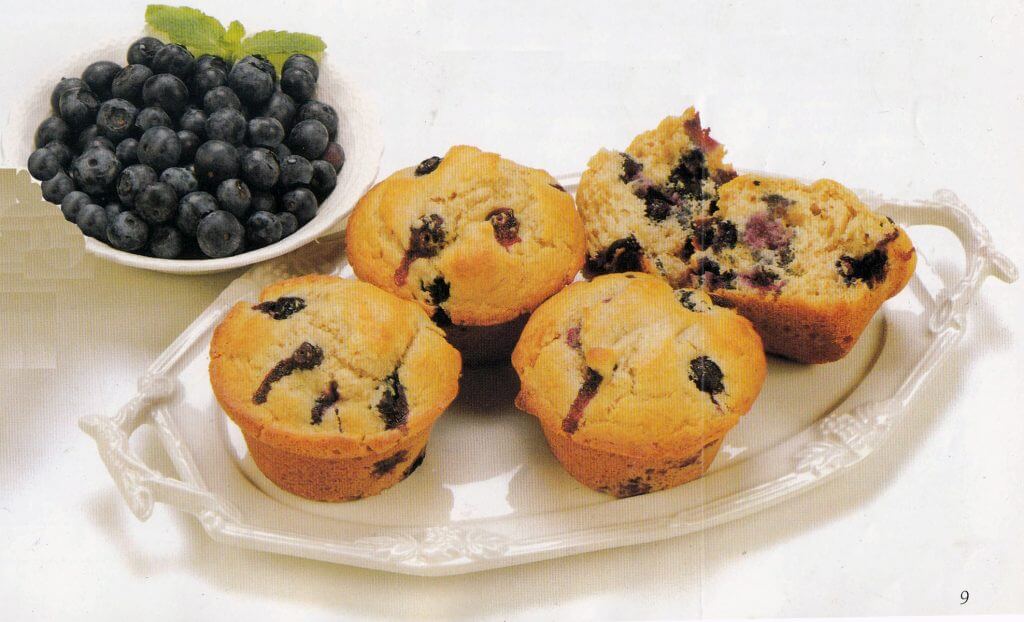 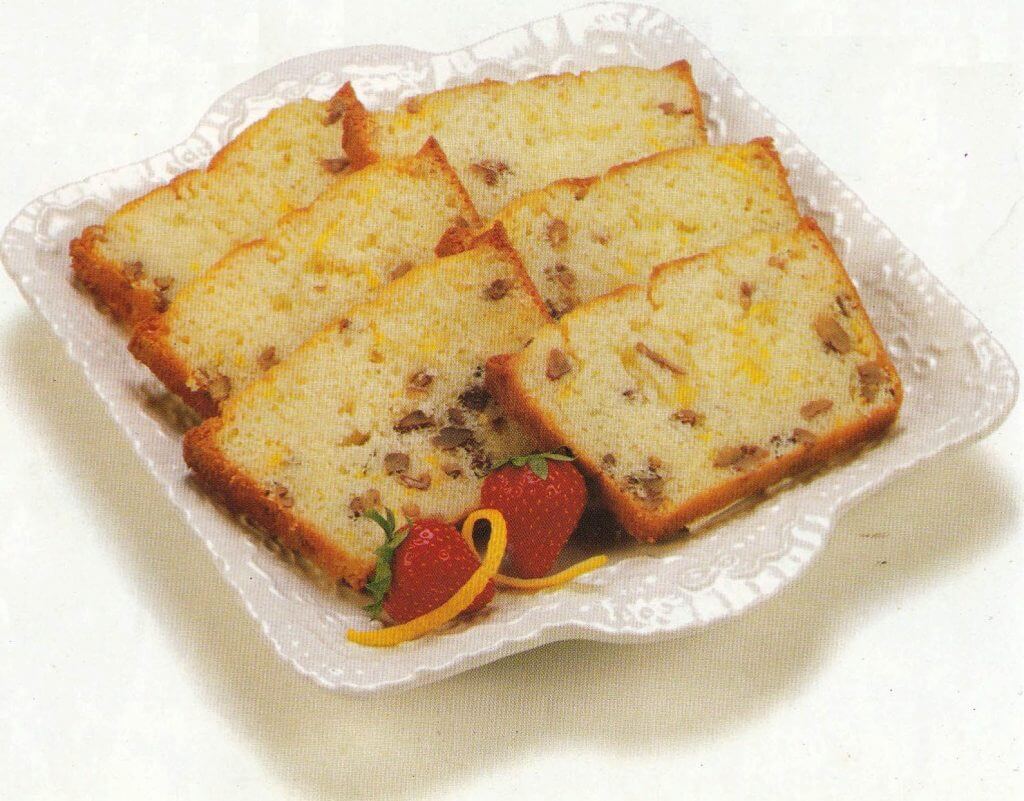 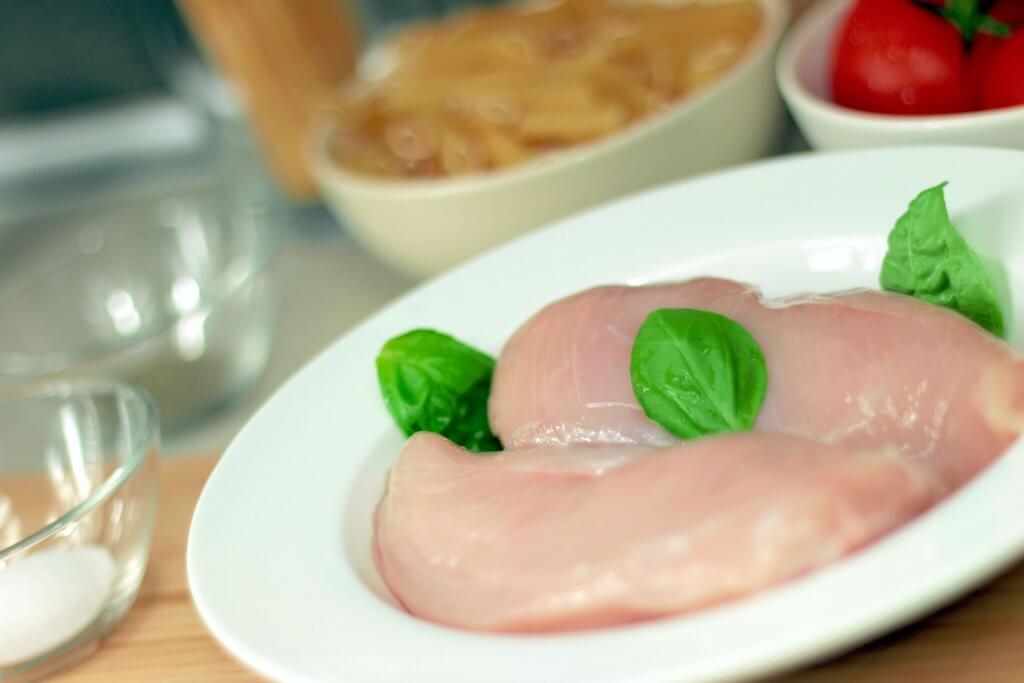